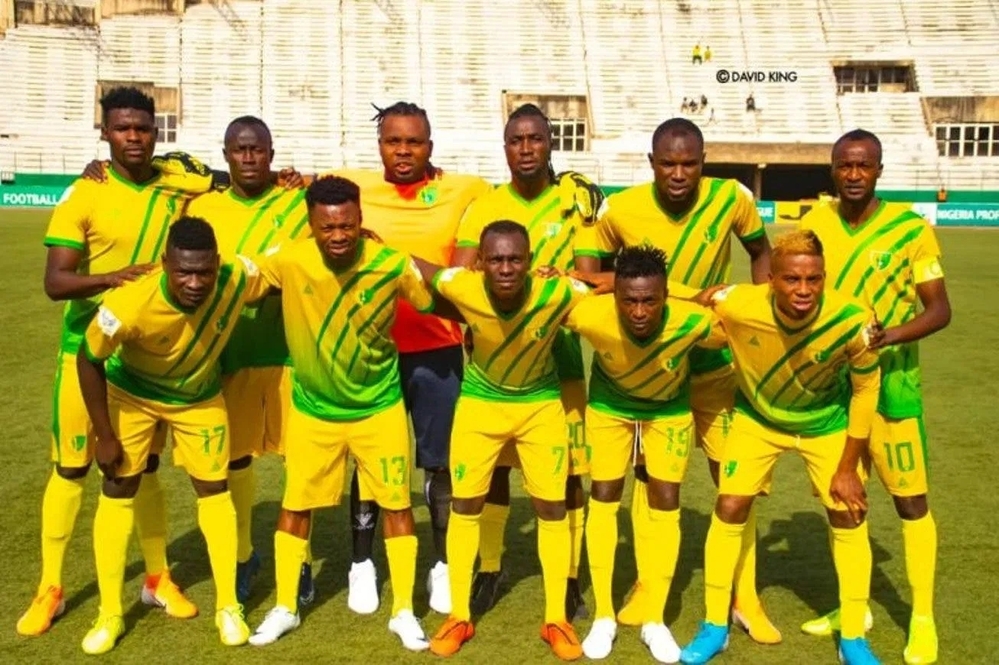 The Vice-Chancellor of the University of Jos, Professor Seddi Sebastian Maimako, on behalf of the Governing Council, Senate, Management, Staff, Students and entire University community, heartily congratulates the Executive Governor of Plateau State and Captain of the Rescue Team, Rt. Hon. (Barr.) Simon Bako Lalong and indeed the entire citizens of Plateau State over the historic emergence of Plateau United Football Club of Jos as champions of the 2016/1017 Nigerian Professional Football League.

As the good people of Plateau State and indeed football lovers around Nigeria celebrate this marvelous feat, we are left in no doubt that the special attention that His Excellency, Governor Simon Lalong accorded Plateau United Football Club AKA Lalong Boys by providing the needed motivation through financial, material and moral support, in no small measure, contributed to the success that the world is now celebrating.

It is worth noting that Plateau United evolved from a relegation threatened side to Championship winners within a short span of time under His Excellency, Governor Lalong’s tenure in office, making the Club the envy of its peers in the Nigerian League and expanding its fan base exponentially.

The University of Jos community wishes to also commend the Management, Technical Crew, Players and Supporters of the Plateau State darling Team for affirming the confidence reposed in them by the Government and the entire citizens of Plateau State in winning this coveted laurel for the first time in the Club’s history.

As fans of Plateau United eagerly await the Club’s participation in continental club competition come next season, we are confident that His Excellency, Governor Lalong’s leadership will continue to provide the impetus needed to make Plateau United not only National Champions but also giants of Africa.