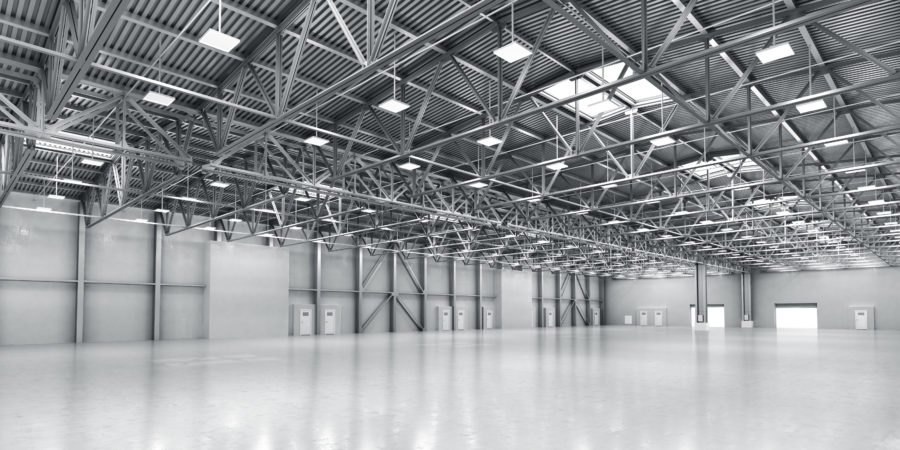 Part of the newly completed building complex designated as the new Faculty of Social Sciences at the Naraguta Campus of the University of Jos has been handed over to the University authorities.

During the handing over ceremony, Vice-Chancellor, University of Jos, Professor Seddi Sebastian Maimako commended the efforts of the project Contractor and Consultants, Messrs Hudaco Nigeria Limited and Rofega Consultants for ensuring the completion of the project. Professor Maimako expressed much delight that the project was completed now that the University was in dire need of lecture Halls and office spaces. While describing the challenges encountered during the project as stressful, he thanked the Contractor, Messrs Hudaco Nigeria Limited for the positive attitude in ensuring that the Lot Two Phase of the project was completed despite the many shortcomings.

Professor Maimako urged the Contractor to render any assistance that could ensure that issues affecting uncompleted projects in the University are systematically tackled. The Vice-Chancellor assured the Contractor of Management’s full support as they complete other projects they were handling in the University and said they would work with the Faculty of Social Sciences for the proper deployment and use of the facility.

Speaking earlier, Director of Physical Facilities, University of Jos, Arc. (Mrs.) Halima Auta said the project commenced in 2012 and was conceived as a complex comprising Four lots for which Lot Two had now been completed housing Computer Laboratories, Resource rooms, Faculty boardroom and some offices.

She commended the Contractor for his patience, describing him as a person of integrity noting that despite the many challenges encountered, the Contractor did not ask for variation on the initial contract sum.

Arc. Auta thanked the Vice-Chancellor for his support and congratulated the Faculties of Social Sciences and Management Sciences for being the beneficiaries of such a significant project.

Managing Director of Hudaco Nigeria Limited, Mr. Damang Fwangchi expressed great joy over the completion of the project saying that his company had to source for funds from various quarters to ensure that the project was completed. He acknowledged the cooperation of the Consultants, Rofega Consultants that enabled them to complete and hand over the project. Mr. Fwangchi enjoined the University authorities to ensure its proper usage and maintenance.

Dean, Faculty of Management Sciences, Professor John Ocholi, who represented the benefitting Faculties, was elated at the prospect of having a facility of their own and commended the effort of Management towards making their dream a reality.