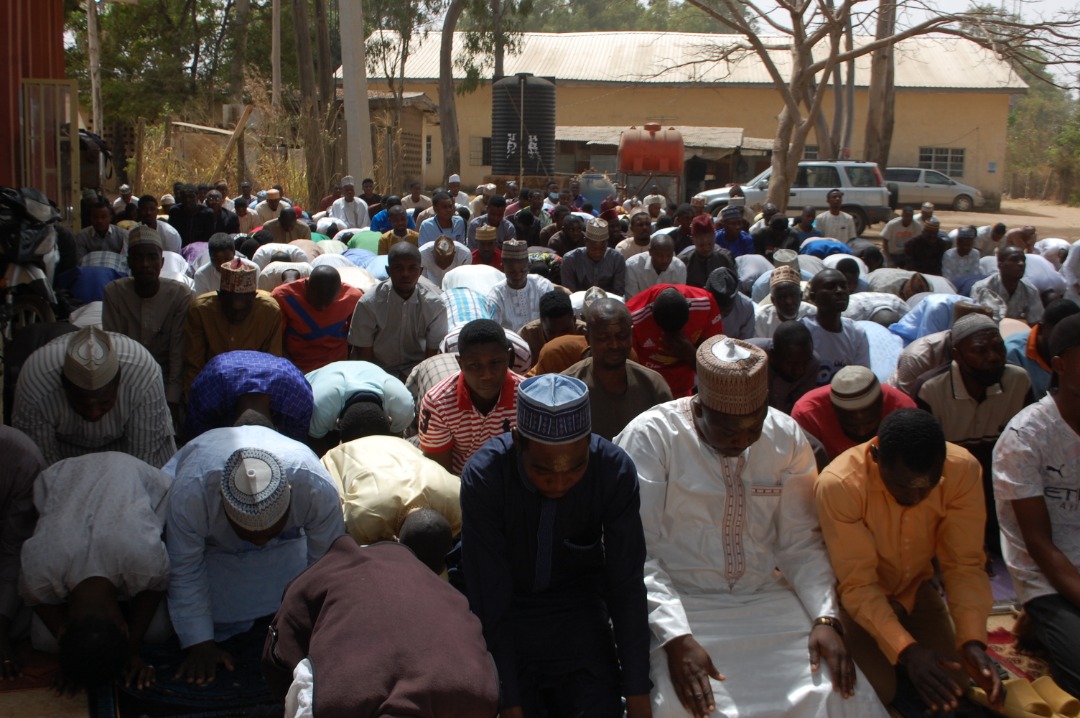 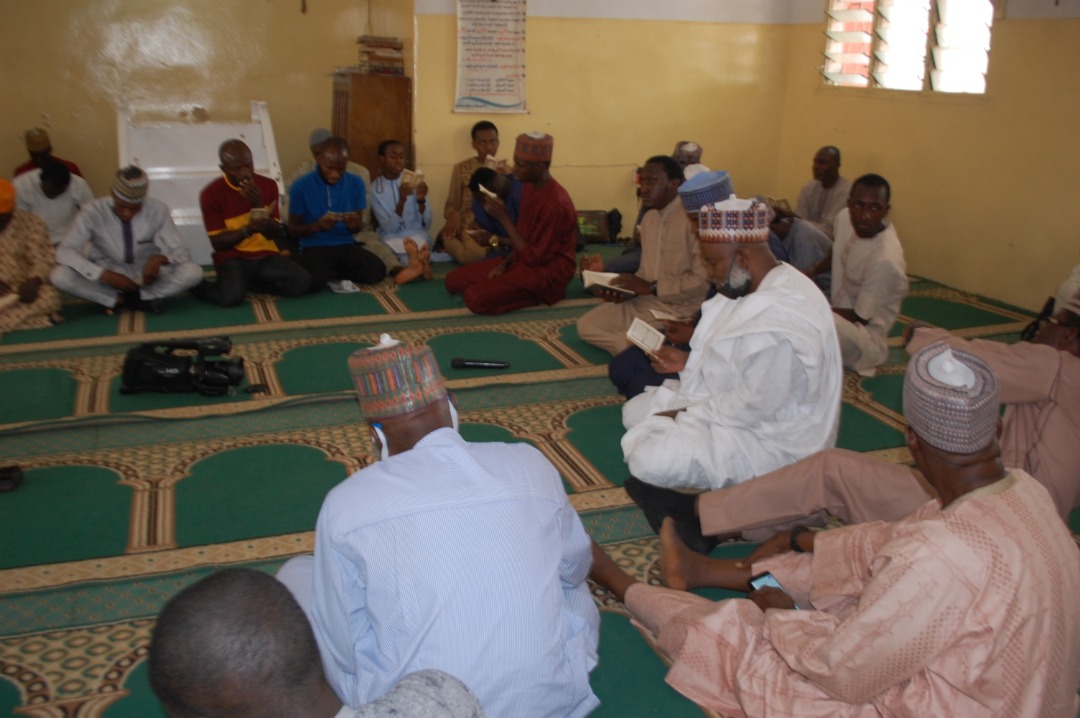 UNIJOS MUSLIM COMMUNITY PRAYS FOR VC AS HE ENDS TENURE

Speaking shortly after the prayer session, Dr. Yusuf said the prayers were offered because, despite the challenges Professor Maimako encountered during his tenure including the attack on his residence, the fire incidence at the University Library and deaths of his son and nephew, he remained resilient and committed towards repositioning the institution.

The Chief Imam described Professor Maimako as the father of Modern Unijos who has given much attention to the University’s infrastructural development, staff and students welfare while maintaining high ethical standards and stressed that Professor Maimako has written his name in Gold with an indelible ink, adding that his legacy is worthy of emulation.

On his part, Chairman, University of Jos Muslim Community, Mallam Othman Ibrahim noted that Professor Maimako became the Vice-Chancellor of the University at the time an exemplary leader was needed.

The Chairman who observed that the Vice-Chancellor has delivered on his mandate, prayed that whoever takes over from Maimako should follow in his footsteps in order to consolidate on the developments being witnessed in the institution.

Mallam Othman used the opportunity to urge all Muslim students in the University to abstain from examination malpractice and other vices and said if they can study the Quran without indulging in cheating, there is nothing to justify their indulging in any inappropriate behaviour.

Also speaking, Head of Department, Social Science Education, University of Jos, Dr. Dauda Ariya said Maimako has done so much for the University and has given the Muslim community a sense of belonging, hence they felt obligated to offer prayers on his behalf for greater guidance and Allah’s protection in all his endeavours.

The prayer session featured the recitation of the whole 114 Chapters of the Quran after which the worshippers prayed Allah to uphold Professor Maimako and his family while also praying for the selection and appointment of a new Vice-Chancellor that will build on the achievements of Professor Maimako.