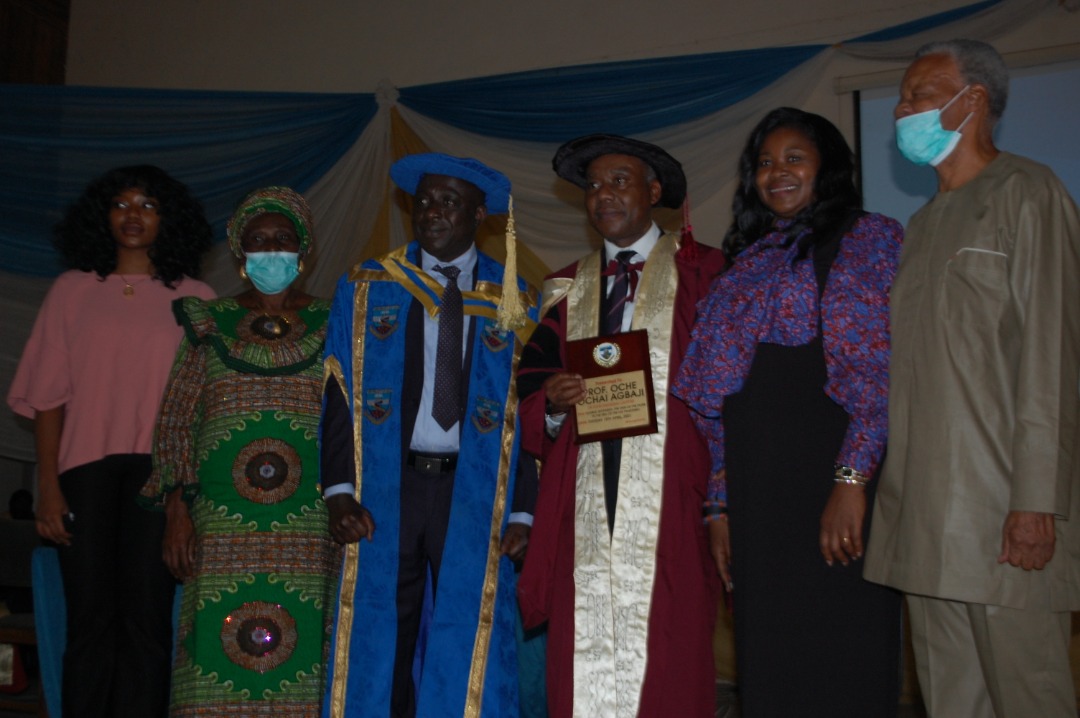 A Consultant Physician and Nephrologist at the College of Health Sciences, University of Jos, Professor Oche Ochai Agbaji wants the National Assembly to hasten the passage of the Renal Care Bill into law to address the plight of patients with HIV and kidney diseases.

Professor Agbaji pointed out that key Antiretroviral medications are usually associated with toxicity to the kidneys and therefore recommended that less toxic medication should be used.

He also suggested the expansion of coverage of Renal patients by the National Health Insurance Scheme (NHIS) to go beyond the current sessions for patients who require maintenance through dialysis in their bloodstream.

Professor Agbaji said closer collaboration between Nephrologists and HIV Specialists for patients with HIV and kidney diseases will prevent the development of irreversible kidney damage.

In an address, Vice-Chancellor of the University of Jos, Professor Seddi Sebastian Maimako stressed the importance of research to Nation building especially research in the Health sector.

The Vice-Chancellor applauded the efforts of the Academia in proffering solutions geared towards ameliorating difficulties confronting the society especially during pandemics.

Also speaking, Provost of the College of Health Sciences, University of Jos, Professor Simon Yiltok expressed delight that seasoned Academics in the College were undertaking cutting edge research and presenting the outcomes to the public through Inaugural Lectures and other avenues.

Professor Yiltok encouraged others to key into this process in order to strengthen the interaction between the Town and the Gown. 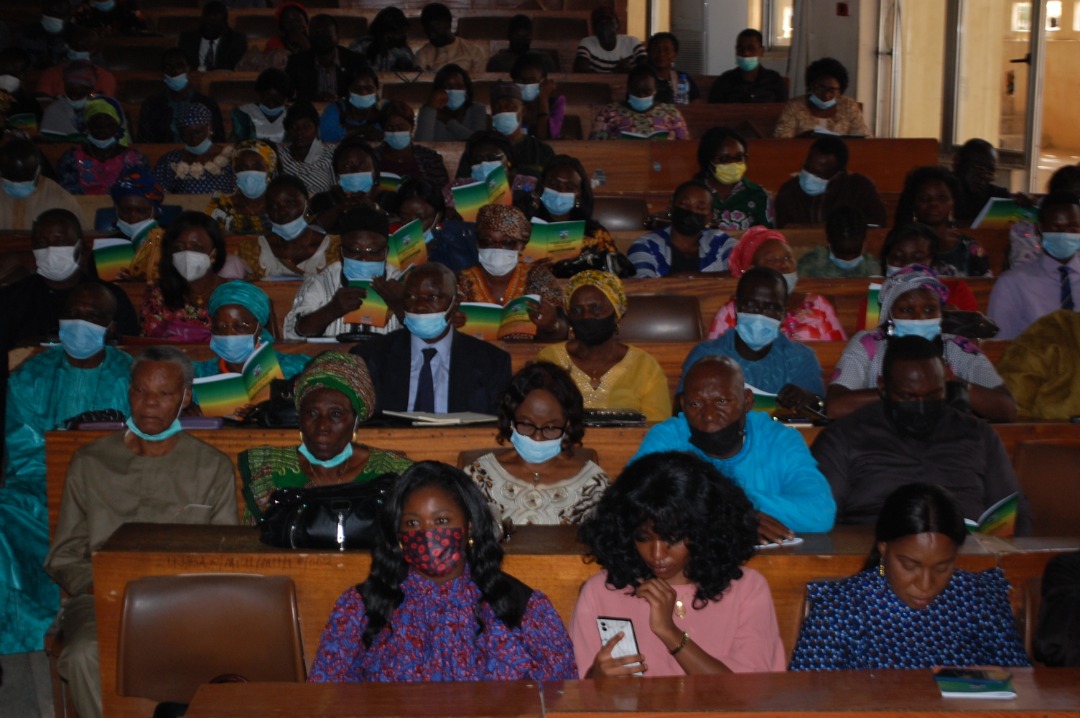 The Lecture also featured a symbolic presentation of Plaque and gifts by the Vice-Chancellor to the Inaugural Lecturer and his family.