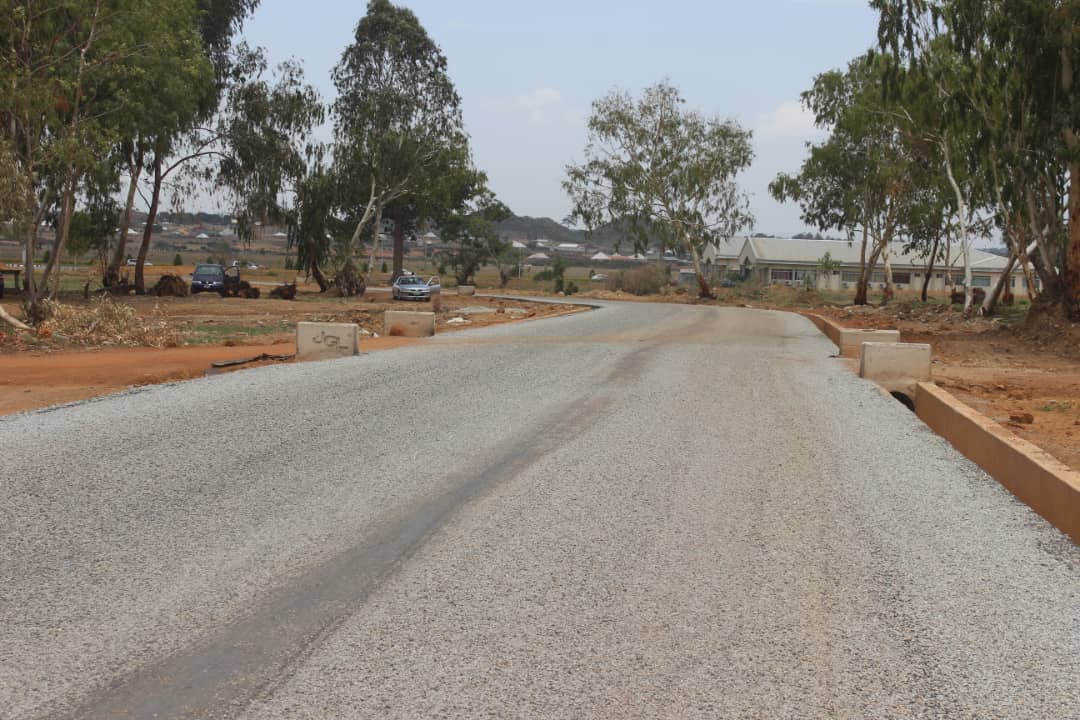 Vice-Chancellor of the University of Jos, Professor Seddi Sebastian Maimako has encouraged end-users of infrastructures and other facilities in the institution to imbibe the culture of maintenance in order to make the facilities more sustainable.

The Vice-Chancellor was speaking while taking over four completed projects from the Project Contractors. The Projects included one each at the Faculties of Arts and Social Sciences and two others at JUTH Lamingo Campus. According to Professor Maimako, maintenance is a noble idea that must be sustained if end-users expect the facilities to last a long time.

He urged the beneficiaries of the projects to guard them jealously, adding that although his tenure as Vice-Chancellor will soon elapse, he is optimistic that his successor will maintain the momentum of infrastructural development in the University to keep the system going.

The Vice-Chancellor appreciated the Project Contractors, the Directorate of Physical Facilities and other stakeholders for their commitment without which, according to him, his administration would not have recorded all its successes.

Speaking separately after inspection and certification of the Projects, the Contractors, Gads Integrated Services Limited represented by Builder Pankyes Lot and Jodalsam Global Limited represented by Malhanan Maren Jonah, all expressed appreciation to the University Management for giving them the opportunity to showcase their abilities while contributing to the development of the institution. The Contractors pledged to do more if given another opportunity to serve the University in the same capacity.

Earlier while handing over the completed Projects to the University Authorities, the Director of Physical Facilities, Architect (Mrs) Halima Auta represented by Engineer (Mrs 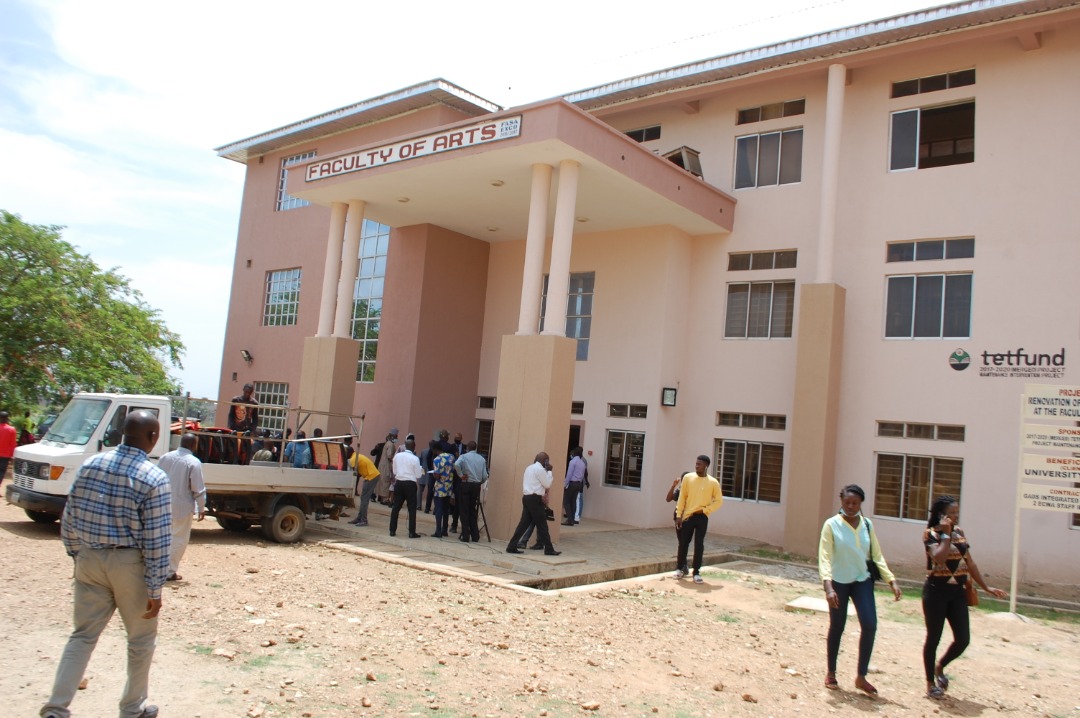 ) Cecilia Kwaja said the Road Project covers a total distance of 438 Meters. She explained that the scope of work covers side clearance, add walk, drainage on both sides of the road, concrete works and surfacing. She said the work was carried out by the Contractor according to the terms and conditions contained in the contract agreement.

Also speaking, the Chief Medical Director of the Jos University Teaching Hospital (JUTH), Professor Edmund Banwat, represented by the Chairman, Medical Advisory Committee (CMAC), JUTH, Dr. Pokop Bupwatda appreciated the administration of Professor Maimako for all the projects it has delivered, saying the access road constructed at JUTH has given room for more Projects to spring up.

In a vote of thanks, Provost, College of Health Sciences, University of Jos, Professor Simon Yiltok commended the University Management for always giving a listening ear to their plight and catering for the urgent needs of the University Community.

Other Projects handed over to the University Authorities were renovated facilities at the Faculties of Arts and Social Sciences and the constructed Access Road linking several Faculties at the Naraguta Campus. Also handed over were renovated and installed 6 all-in-one solar light, renovated teaching table taps, roofing of cladding among others, at the College of Health Sciences, Lamingo Campus.