Plateau State Governor, Rt. Hon. (Dr) Simon Bako Lalong has pledged to collaborate with the University of Jos towards strengthening the education system in the State and the Nation at large in order to produce innovative graduates that will proffer solutions to Nigeria’s challenges.

Governor Lalong stated this when he received the University of Jos Presidential Visitation Panel on a courtesy visit at Government House, Little Rayfield, Jos.

According to the Governor, the Plateau State Government accords high priority to the University of Jos because of the premium value it adds to the lives of Nigerians in terms of providing quality education, adding that the University and the State Government over the years have built a strong relationship that has produced meaningful dividends for the citizens.

The Governor applauded President Muhammadu Buhari through the Minister of Education, Mallam Adamu Adamu, for setting up the Presidential Visitation Panel, which according to him, is coming at a time when issues affecting the University’s development should be addressed.

While appreciating the efforts of the University’s Vice-Chancellor, Professor Seddi Sebastian Maimako in ensuring the University witnesses greater infrastructural development and academic growth, the Governor appealed to all Unions in Country’s Higher Institutions to always channel their grievances appropriately for dialogue rather than embarking on frequent strikes, stressing that even developed countries go through such challenges.

While wishing the Visitation Panel success in their assignment, the Governor urged the members not to hesitate to point out the University’s areas of weakness which could be addressed for future progress.

Speaking earlier on the purpose of their visit, Team Leader of the Panel, Professor Olu Obafemi said, they were in Government House to brief the Governor about their assignment to the University of Jos due to its importance to Plateau State.

Professor Obafemi said, as a former Director of Research at the National Institute for Policy and Strategic Studies (NIPSS), Kuru, between 2020 and 2015, it was homecoming for him.  According to him, he is aware of the Governor’s efforts towards ensuring that Plateau State regains its reputation as the home of Peace and Tourism thereby being a haven for educational activities.

It may be recalled that President Muhammadu Buhari in his capacity as Visitor to all the Federal Universities in Nigeria set up Visitation Panels to all the 38 Federal Universities including the University of Jos to review and evaluate the activities of these Universities over the periods of 2011 - 2015 and 2016 - 2020. These are in the areas of governance, academia, physical infrastructure, finance management, policy, staffing and students welfare, security and stakeholders as well as community interrelationships.

Members of Visitation Panel was accompanied by the Vice-Chancellor of the University of Jos, Professor Seddi Sebastian Maimako and other Principal Officers of the institution. 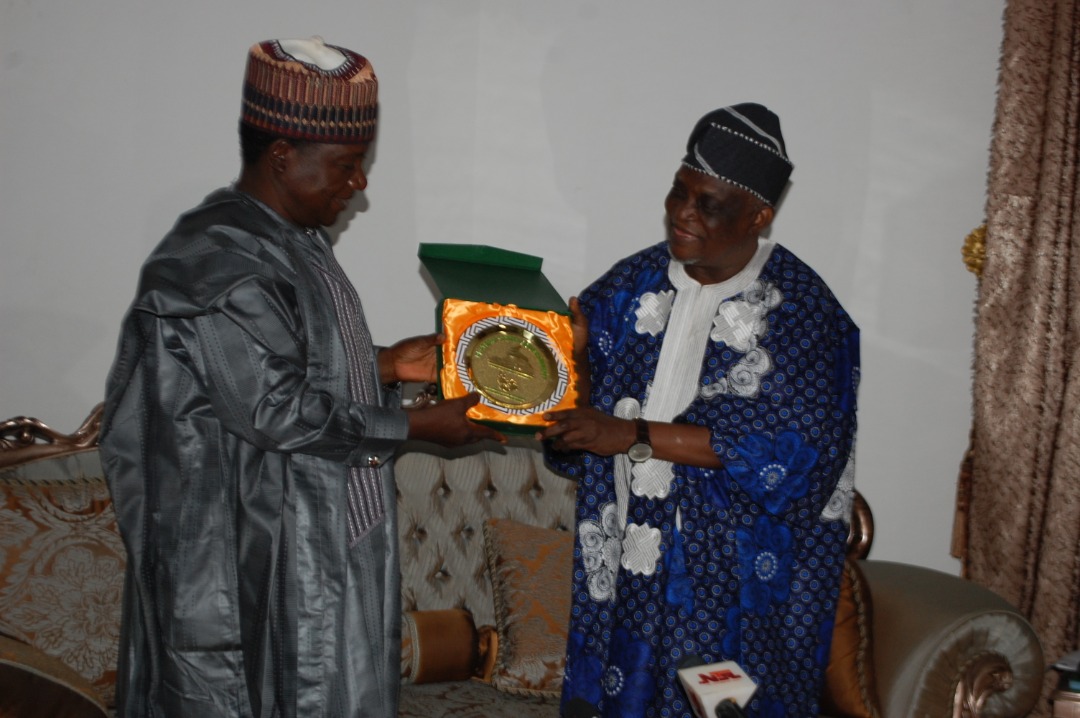