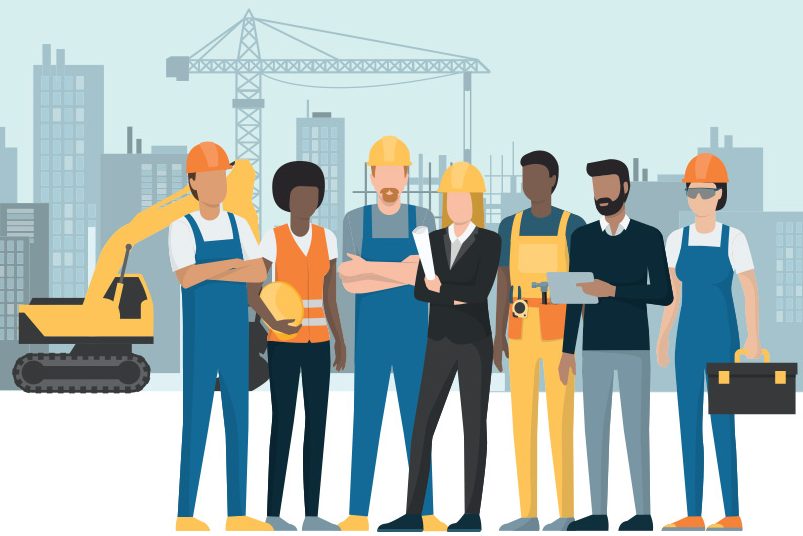 Vice-Chancellor of the University of Jos, Professor Seddi Sebastian Maimako has stressed the importance of the peculiar role Engineers play in the development of Society.

The Vice-Chancellor was speaking when the National President of the Nigerian Society of Engineers (NSE), Engineer Babagana Mohammed paid him a courtesy visit in the University.

According to the Vice-Chancellor, for a society to witness any meaningful development structurally, the critical role performed by Engineers must be respected, adding that Engineers are very strategic stakeholders in the society.

Maimako while wishing the NSE Delegation a successful tour of facilities in the Faculties of Engineering across the various Universities in the country, expressed delight with the NSE’s visit to University of Jos, describing it as a rare privilege and honour to host such an august delegation led by the President himself.

He appreciated the efforts of the NSE in ensuring that the University’s Faculty of Engineering maintains a high standard comparable with the best in any Nigerian University and commended the Federal Government for its huge investment towards providing the Faculty with a befitting office accommodation, teaching and learning space.

Earlier, President of the NSE, Engineer Babagana Mohammed explained that their visit to the University was undertaken to assess the state of facilities in the University’s Faculty of Engineering.

Engineer Babagana said, although the tour was a National exercise, University of Jos was chosen as the appropriate institution to begin their exercise because, according to him, the University is highly regarded within the circle of professional Engineers.

The NSE President expressed the Society’s readiness to support the University towards maintaining the standard of the Faculty to enable it train future Engineers that would add value to their community.

The NSE President was accompanied on the visit by other officials from the National Secretariat, the NSE Jos Branch Chairman, Engineer Benjamin Gwaivangmin who is himself a Staff of the University of Jos Directorate of Physical Facilities, and other officials and members from the branch.